There’s a hypothetical ethical quandary posed in nearly every basic ethics class. I’m sure you’re familiar with all the main beats: 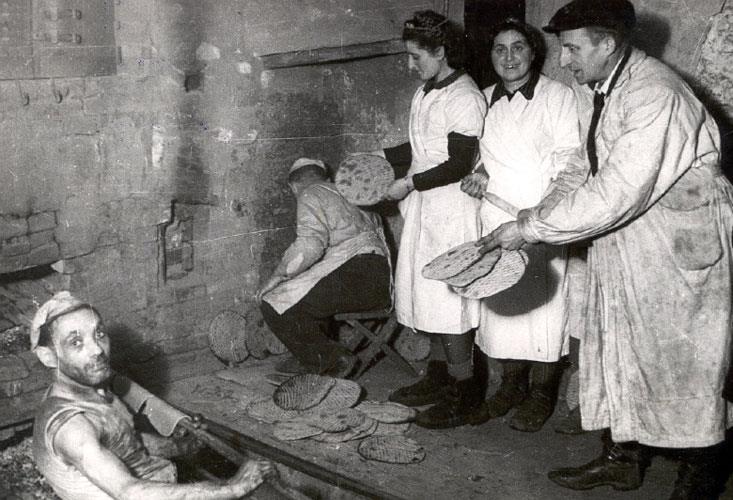 This is a thought-provoking enough (if overused) example of an ethical dilemma. How would I navigate this hypothetical tug-of-war between two moral principles? But the limitation of this exercise is obvious, and it is right there in black and white writing – for Americans in 2019, it is merely hypothetical. The very fact that it isn’t actual renders the entire exercise far too safe and costless to be effective. After all, the cost is the key to the moral puzzle.

In the strange world of modern conservative evangelicalism, we’re quite familiar with the concept of “counting the cost.” We’ve been told since childhood that allegiance to Jesus will cost us something. We memorized the verses, we learned Jim Elliot’s story, we subscribe to Voice of the Martyrs magazine.

And yet it all still seems so hypothetical.

Very few of us have paid an actual high price to follow Jesus.

We’re so tucked away from real-world cost, in fact, that it flat-out caught me off guard when a scenario that Jesus predicted would happen (WORD FOR WORD) well, actually happened! You know the passage:

We conservative Christians are all about taking the Bible literally. But many of us like to think that this part is figurative – at least when it comes to the daily realities of our own lives and relationships. In a religious sub-culture that idolizes marital bliss and idealized families (or at least the appearance of such), it is unthinkable to suggest that the Lord would ever ask us to risk the safety of those idols in order to obey and follow Him. Surely this is a metaphor or a figure of speech. The Rabbi must be presenting a safe hypothetical situation that serves to get us thinking. He certainly wouldn’t disturb the peace in our real-world families, would He?

The answer is far more disruptive and controversial than we’d care to admit.

Christ spoke to people whose actual families disintegrated in real time. They went from being quite happy and tranquil before He showed up, to full of turmoil and estrangement – all hinging on the disciples’ absolute loyalty to Jesus above anyone and anything else. So as I’ve observed real families go through real division over obedience to the Word of God and the biblically required way to deal with sin, I’ve realized that Jesus’ words are often much more literal than I thought, that the cost of following Him is actual and not merely hypothetical.

So the question for a follower of Jesus is not, “If I were asked to die for my faith in Jesus, would I?” Instead we should be asking ourselves, “Jesus is asking me to sacrificially submit to His Word in my life right now. AM I?”

One thought on “More Literal Than I Thought”